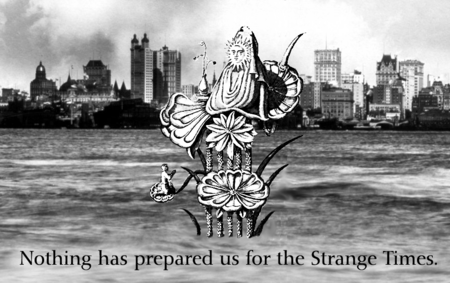 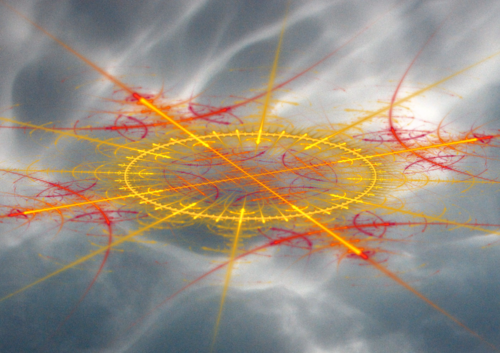 Error code: 127
Other projects are on the Old Frontpage
Retrieved from "http://www.principiadiscordia.com/cramulus/index.php?title=Main_Page&oldid=2819"